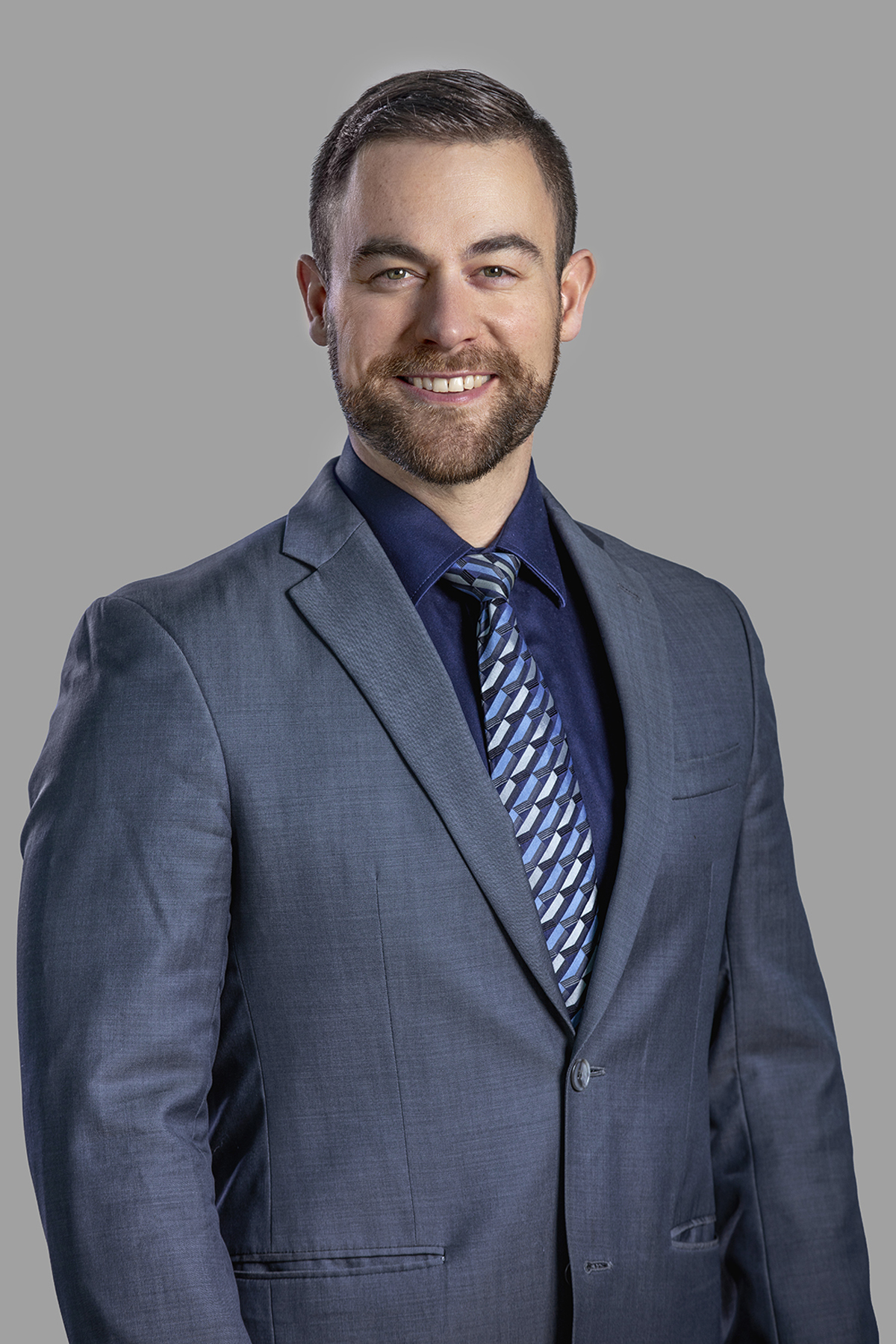 Michael is a member of the firm’s litigation group. His practice encompasses a broad range of civil litigation areas, including personal injury, construction, corporate/commercial, municipalities, professional negligence, and professional regulation. Michael has appeared before all levels of court in British Columbia since his call to the bar in 2011. Prior to joining Johns Southward, he practiced at a leading litigation firm in Vancouver specializing in the defence of claims against medical and educational institutions and insurance defence clients. Outside of work, Michael enjoys hiking, soccer, sailing, squash, and before COVID, he enjoyed travelling.

Hickey v. The Roman Catholic Archdiocese of Vancouver, 2017 BCSC 1176 – defeated a personal injury claim made against a church involving a trip and fall in a choir loft – Summary Trial application

M. M. v. Sullivan, 2014 BCSC 1217 – successfully applied to have the plaintiff declared a vexatious litigant with respect to the parties and their counsel in the action

Werner v. Fraser Health Authority (c.o.b.Chilliwack General Hospital), 2014 BCSC 1034 – (junior counsel) defeated a claim made against a hospital and staff involving the procedure for IV insertion and preparation for a medical scan

Cole v. Workers’ Compensation Appeal Tribunal, 2014 BCCA 2 – supported a successful appeal of a lower court dismissal of a want of prosecution application – appeal court held that respondent’s bare status as self-represented litigant was not a basis for dismissing the application (BCNU was appellant)

Yungen v. Fraser Health Authority, 2012 BCSC 933 – (junior counsel) defended a hospital in a personal injury claim regarding the amount of damages to be awarded to the plaintiff