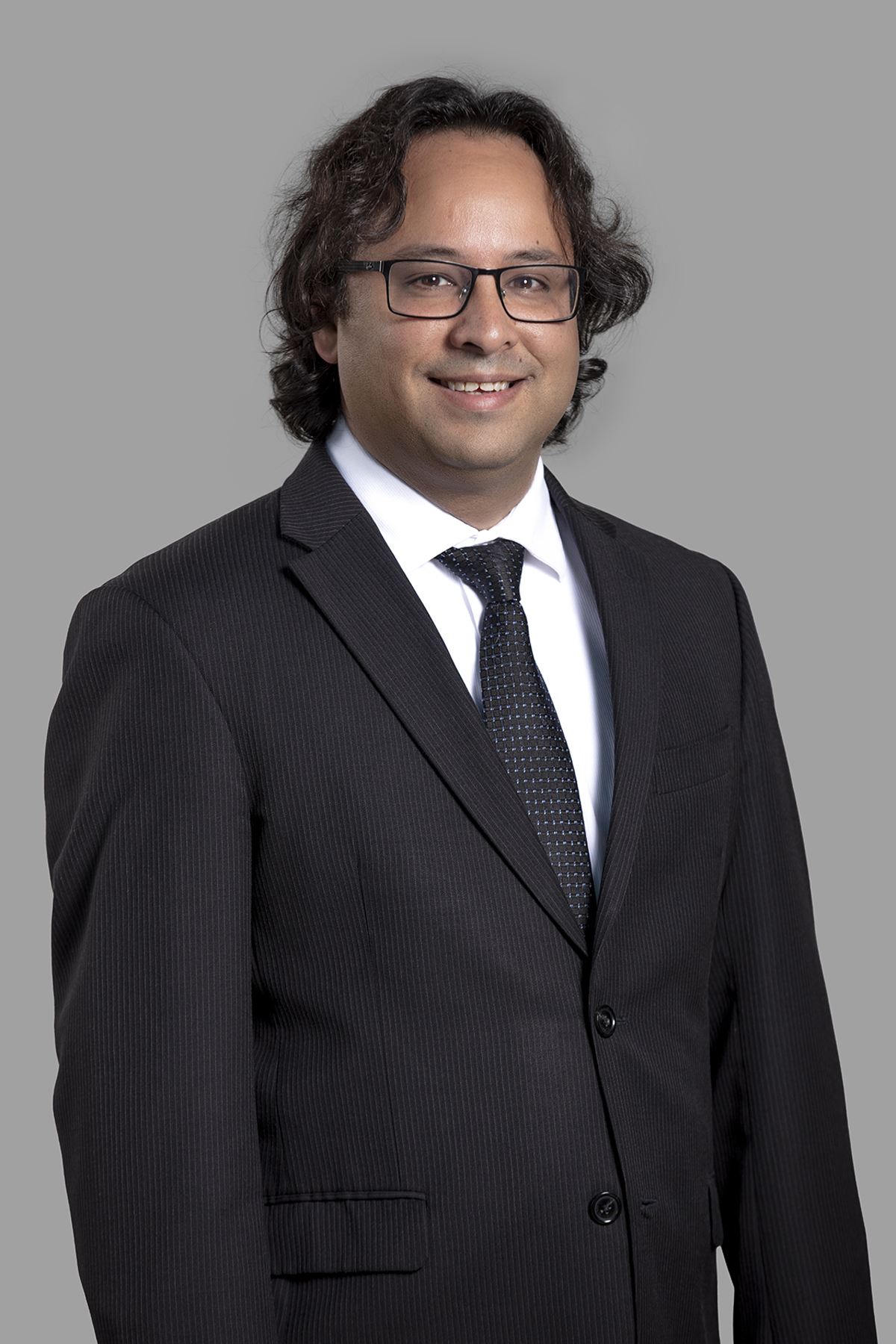 Jonathan practises litigation and dispute resolution with a primary focus on resolving contractual disputes such as those involving real estate, construction, employment relationships, and debtor-creditor issues. He also has experience resolving disputes between taxpayers and the Canada Revenue Agency. He has appeared at all levels of court in British Columbia, the Tax Court of Canada, and various administrative bodies including the Workers Compensation Appeal Tribunal and Residential Tenancy Branch.