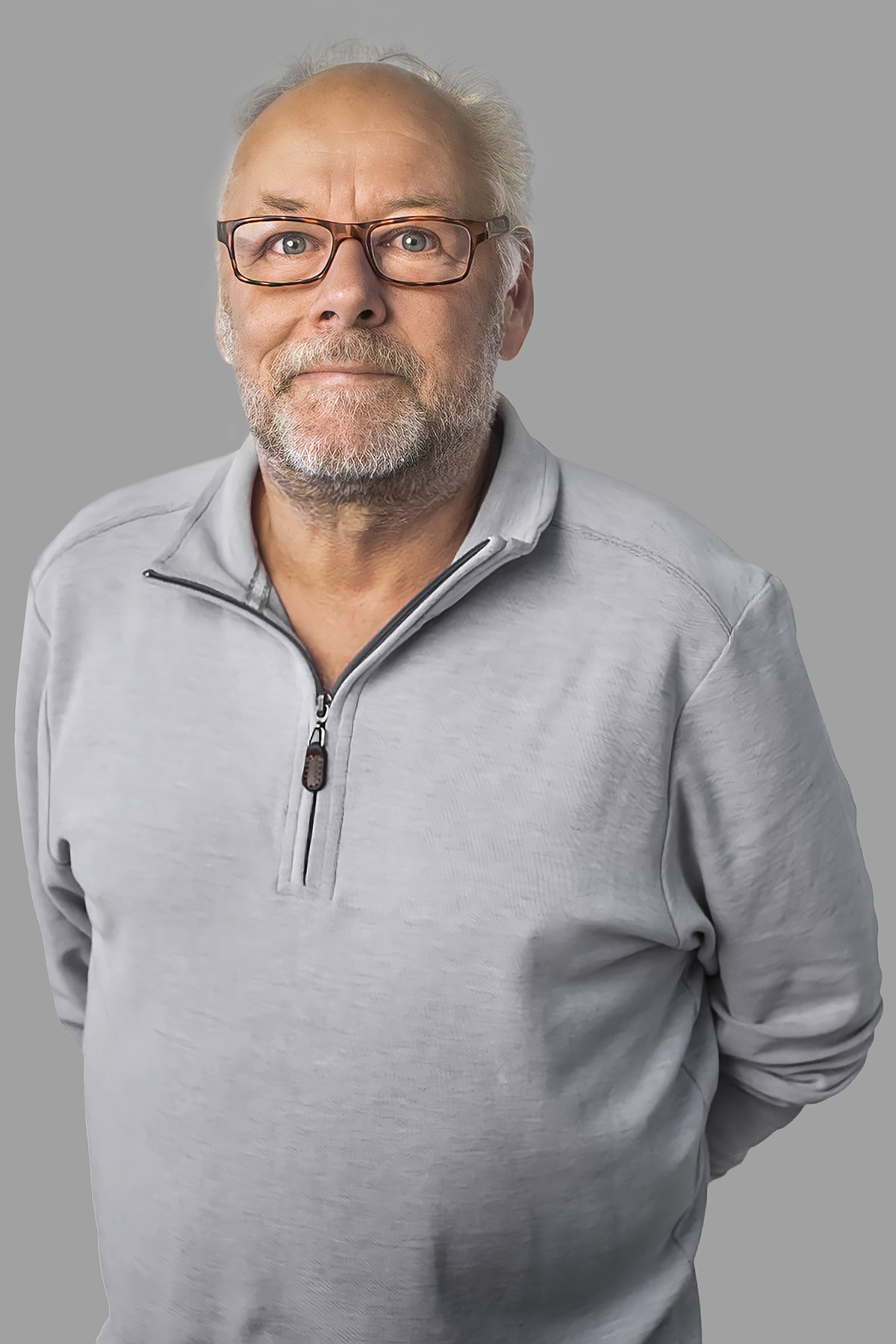 Life Bencher and past President of the Law Society of British Columbia, Mr. Margetts currently serves on the board of various First Nations development companies, on the board of governors of Camosun College, and is a frequent Guest Lecturer of the Professional Legal Training Course. Mr. Margetts has chaired and sat on many Law Society Committees, including Executive, Discipline, Credentials and Practice Standards, and is the Past President of the Canadian Legal Information Institute, and Past Chair of the British Columbia Justice Review Task Force. Mr. Margetts has served as Secretary of the YM/YWCA (Victoria), a Director of the Vancouver Island Road Relay, the Community Living and Assisted Living Appeal Board, and Chair of the British Columbia Amateur Hockey Association Appeal Committee.