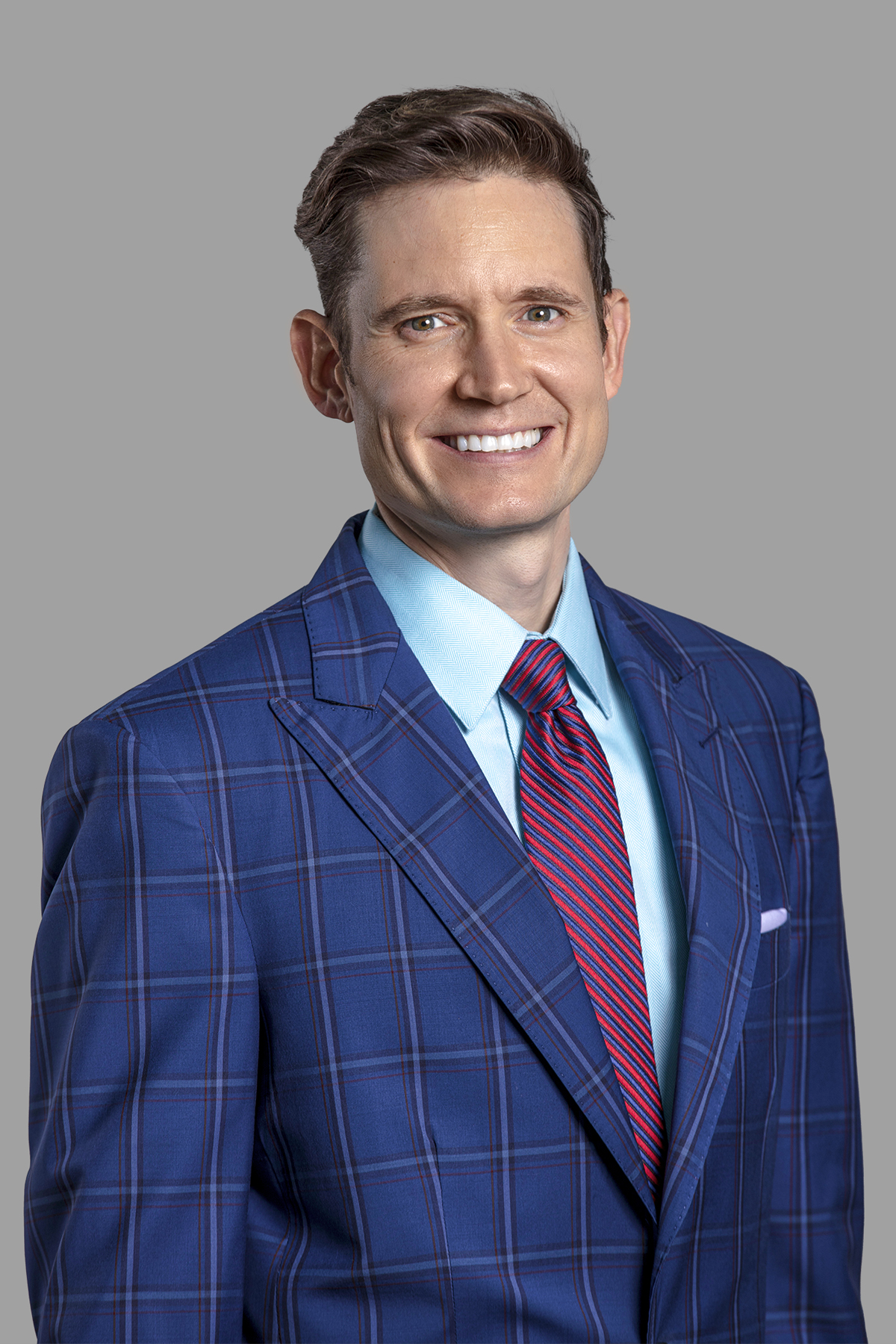 Ryan is a member of the firm’s litigation group. As a trial lawyer, he has represented clients in the Court of Appeal, Supreme Court, and arbitrations.  His focus is business contracts, commercial leases, and real estate developments. Additionally, he advises clients on employment law, in the provincial and federal sectors, and on administrative-law, including licensing and access to information and privacy legislation. He also has had success in court in the area of serious personal injury law.

Ryan articled at a major national law firm. He then practiced as a corporate lawyer in downtown Vancouver. He has written papers for the Continuing Legal Education Society, and was a senior editor of the University of Toronto Faculty of Law Review.

Ryan has won awards as a public speaker, in competitions through Toastmasters. He has also volunteered as President of his strata corporation and as a director of the Victoria Bar Association. He grew up on the Saanich Peninsula, where he played competitive baseball, basketball and rowed.